Created in partnership with the Contemporary Art Society, Locke has commissioned a piece of public artwork by local artist Fiona Curran to celebrate the opening of Turing Locke. Located within the sustainable new neighbourhood of Eddington, Cambridge, ‘Bright Shadows Point’ aims to connect its colourful history with its progressive future.

Fiona Curran has referenced research undertaken by the Cambridge Archaeological Unit at Cambridge University to create 'Bright Shadows Point', with the support of fabricators MDM Props and Architects dRMM.

'Bright Shadows Point' is situated at the undercroft space that empties onto Eddington Avenue.

Eddington was named after the astronomer, mathematician and physicist Sir Arthur Eddington, a Cambridge alumni and resident in the local area in the early part of the twentieth century.

Cambridge Archaeological Unit has unearthed a network of settlements dating back several thousand years. Recent discoveries around Eddington include a Roman Villa, previously believed to have been buried under the local Park & Ride site.

Fiona Curran took inspiration from the archaeological history of Eddington, and was particularly interested in the shapes that are cut into the landscape when archaeologists carry out their digs. The Archaeological Unit have been excavating the site for nearly 30 years, so the research that Curran undertook, looked at these processes of archaeological uncovering and the notion of multiple and layered histories.

A selection of key objects in the Cambridge collections found across the Eddington site, including Roman cinerary urns, Medieval copper brooches, an Anglo-Saxon bone comb and a Roman glass plate. Images courtesy: The Mistress and Fellows, Girton College, Cambridge.

An additional influence to Curran’s 'Bright Shadows Point', is Eddington’s interest in astronomy. Further inspiration came from Eddington’s photographs taken during a complete solar eclipse. These images helped to map Einstein’s theory of relativity through capturing the curvature of light from the movement of stars over time.

The creation of these shadows on the landscape, from both the ground level and the aerial perspective, highlight the encounters with the site from multiple perspectives.

The title of the installation 'Bright Shadows Point' refers both to the shadows that are cast on the landscape through former settlement uses, indicated through the archaeology from the aerial surveys and from the digging, It also refers to the shadows that were cast from the solar eclipse.

Get the lowdown from Fiona below.

About the artist, Fiona Curran

Fiona Curran read Philosophy at the University of Manchester before studying at Manchester School of Art and the Slade School of Fine Art, she teaches at the Royal College of Art in London and works from her studio at Wysing Arts Centre in Cambridge. An interest in the poetics and the politics of landscape space is central to Curran’s practice. Fiona has exhibited widely in the UK and internationally and has undertaken a number of site-related public commissions.

For over 30 years, CAS Consultancy has provided exemplary art advisory services for a diverse range of clients and sectors in the UK and internationally, including central government, developers, hospitals, local authorities and universities. Our knowledge of the field is unparalleled.

We curate and manage art projects in a range of contexts and environments, working with outstanding artists to produce contemporary art collections, art strategies and public art commissions of the highest calibre. With an enviable history of identifying promise amongst early career artists, our projects and strategies contribute to the cultural life of our towns and cities.

What differentiates us from other art advisory services is that we are a charity. Our fees support the organisation’s charitable mission: to develop public collections across the UK for the benefit of audiences everywhere. Our work enables the Contemporary Art Society to support living artists and build critical knowledge around contemporary art. 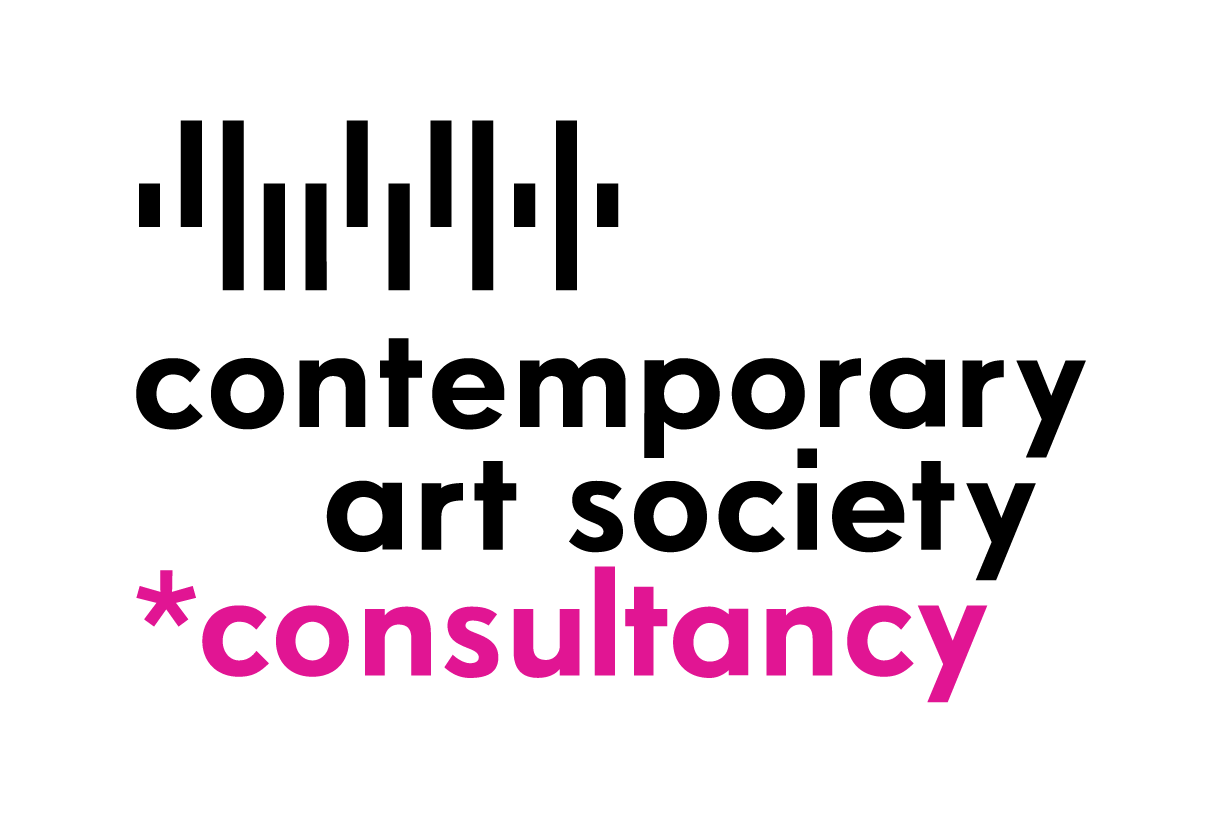 About the Cambridge Archaeological Unit

The Cambridge Archaeological Unit was founded in 1990 by Christopher Evans and Dr Ian Hodder, and operates out of the Department of Archaeology and Anthropology, University of Cambridge. On all types of projects the CAU offers a full range of archaeological services supported by the academic and scientific expertise of the University of Cambridge.  Their service is designed to fulfil all planning requirements from desktop assessment through to full excavation and publication.

For further information about the archaeological history of Eddington and North West Cambridge, please see work undertaken by the Cambridge Archaeological Unit at Cambridge University.

Feeling inspired and in the area? Stop by and visit 'Bright Shadows Point' at Turing Locke. And stay for a coffee, cocktail or night.

Here for a good time and a long time? Check out our long-stay rates.

DUTCH Cambridge: Behind the Brand.

We recently asked the team at Dutch to share all the insights on the concept and inspiration behind the brand, as well as the secrets to curating their delicious menu.

Autumn in The City: Cambridge.

We notice cosy season has finally arrived and where better to spend it than Cambridge? We take you on a little tour of the city and show you the best places to go this season.

Our guide to the best pubs in Cambridge.

Looking for a pub crawl with a twist? We've got you covered with our guide to the best pubs in Cambridge.

Turing Locke: in conversation with AvroKO.

With a name inspired by the pioneering computer scientist Alan Turing, Turing Locke arrives in Eddington, Cambridge later this summer.

And the hottest venue of spring 2021 is… the great outdoors.

Why shop around? Book direct and save 10% or more, every stay. With extra perks including early check in and late check out. Sign up here to get your community code.